A very ambitious student of Envylia's boarding school, studying to be a knight. Though he admires his older brother Fraise, who is already a knight, and appreciates everything he does for him, Gino cannot help but rebel against him, and boldly claims that he will surpass his brother someday. He has a kind soul, but tends to act like a simple delinquent.

After moving, Water Strike ATK on units within area that increases in power according to number of dead allies & moves target 2 sq back & absorbs part of Dmg inflicted back as HP & greatly raises own AGI until next turn [Move Area: 4, Area: Diamond (5), Height Range: 2]

To be a Lady

Attack of the Mad Cupid

No Pain, No Gain

Summer Memories Up, Up, and Away!

To Do What's Right

Smiling Hope for the World

Vision of the Future

The Freedom of a Mercenary 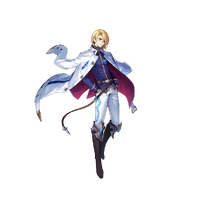 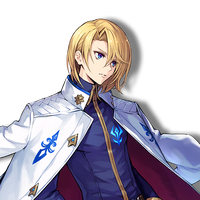 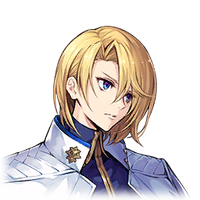 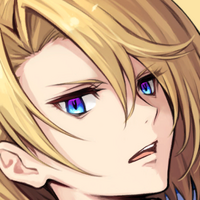