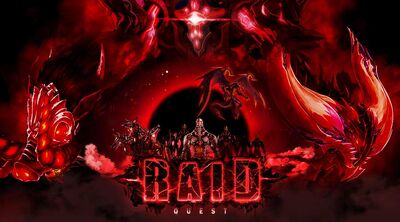 Deal damage to the same type of boss to receive the reward.

Notes
・Boss Damage Ascension rewards can only be claimed once. 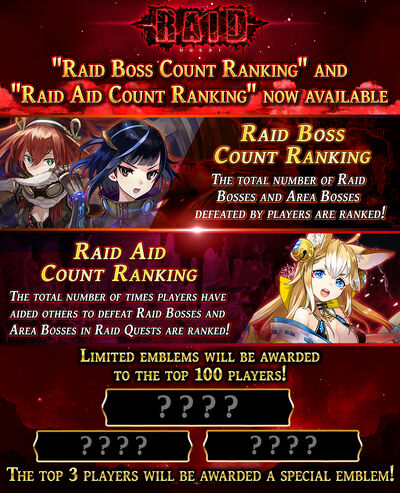 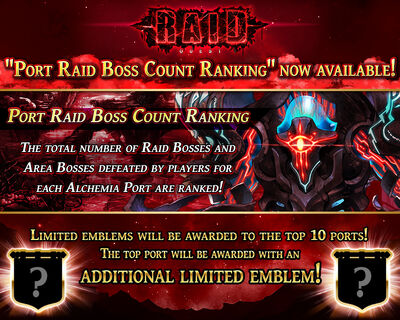 
Check out the shop for more details!