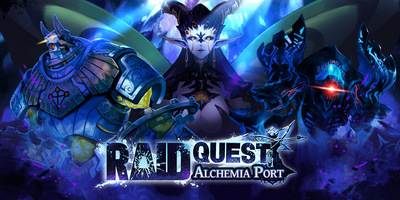 All port members gain rewards after the boss is defeated.

Each port member can earn rewards based on the percentage of damage dealt to the boss!

Rewards are cumulative according to damage inflicted.

Gold Ingot x10 for every 5% of damage inflicted.

You can receive a maximum of 200 Gold Ingot.


The port member who deals the last attack to defeat the boss will earn additional rewards!

Each port member earns rewards based on their total damage score ranking within the port! 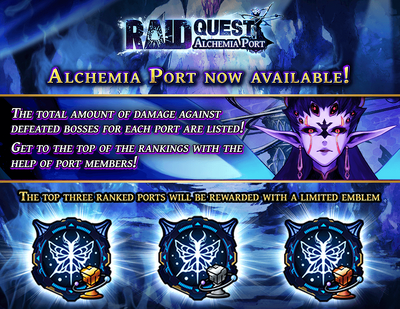 Limited emblems will be awarded to the top 3 ports!

Ports will receive Port Coins for participating in the event!