You can also earn PvP Coins from Rank Rewards, Season Division Rewards and PvP Milestone Missions to exchange for another exclusive gear - Fiery Imperial Skies's Amulet and other awesome items! 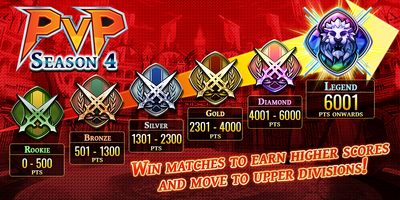 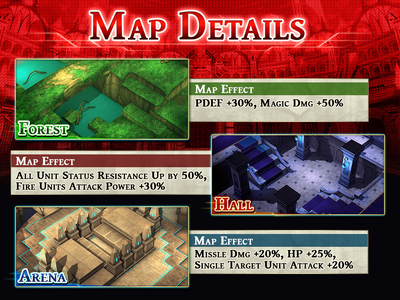 ・Season Rewards - based on the Division you are at during tally.
You can obtain rewards such as PvP Coins and 10-Beast of Sin Summon Tickets based on your Division!

You can also invite other players to a Friend Match by sending them a Friend Code to join the room. Each player can select up to a maximum of 5 units! Take the chance to try out different team combinations!