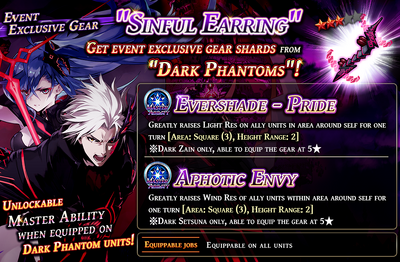 Sinful Earring
Attributes: Modify Strong vs Humans Up, All Elements Res Up, Gear Ability unlocked once evolved to 5★, (Gear Ability can only be used by Dark Phantom units. Ability varies according to unit.)

Notes
・Milestone Missions can only be cleared once, if you have already cleared the missions before, it won’t be available again.
・Part 3 will be unlocked upon completion of Part Two - Episode 5. 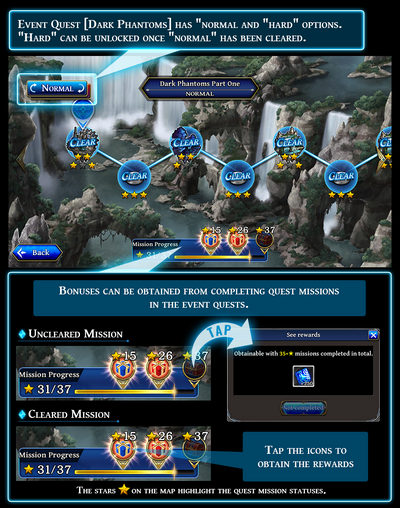 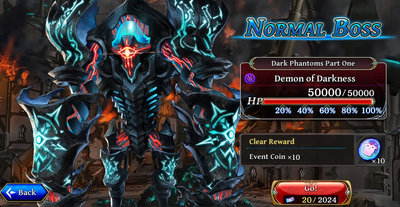 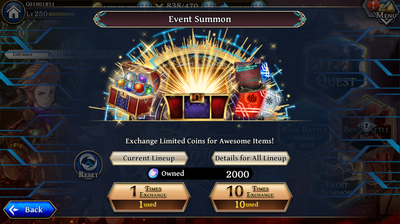