There was an inconsistency on the previous image of the Solar-Ecliptic Diviner details. The image was mentioning a skill that didn't match the skill preview.

We have now fixed the image to avoid any further confusion. We sincerely apologize for any inconvenience, and thank you so much for your kind understanding.

After the update on July 9, Enlightenment gates of "Gluttony" and "Wrath" will be available for the following units:
Cita / Shekinah / Bashosen / Forcas 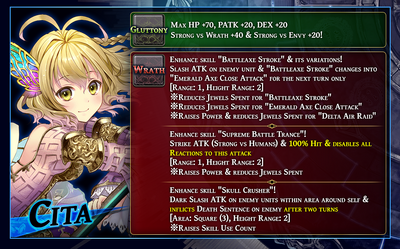 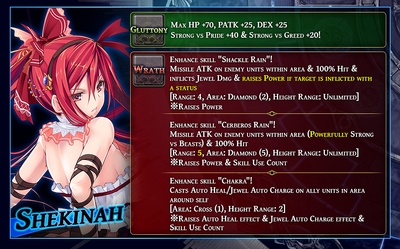 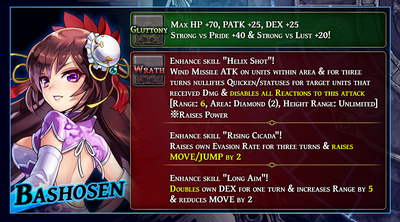 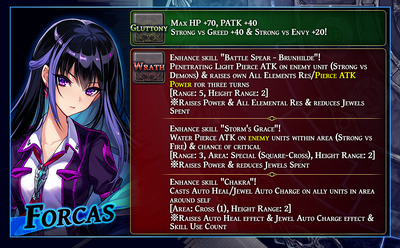 Enchanted Job will also be unlocked for the following units! 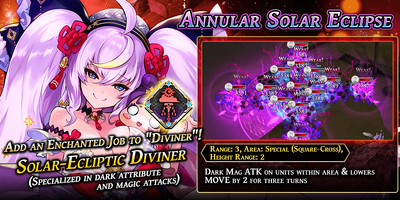 With this update, the following units have been improved:

With this update, the following gears have been improved: