Climb the Ranks to earn Rewards such as the exclusive gear - Swift Sails' Rudiarius Shard and Season 8 PvP Achievement Titles!

You can also earn PvP Coins from Rank Rewards, Season Division Rewards and PvP Milestone Missions to exchange for another exclusive gear - Swift Sails' Amulet along with other awesome items! 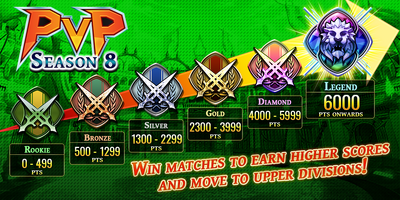 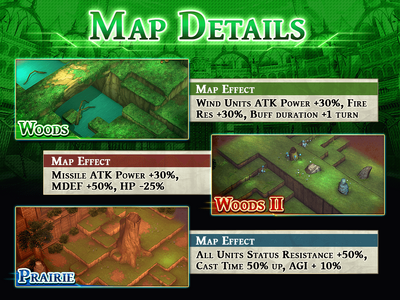 ・Season Rewards - based on the Division you are at during tally.
You can obtain rewards such as PvP Coins and Dark Soul Shards based on your Division!