[Available after update on July 25]

Introducing the new unit – Leafah who will be available with Enlightenment and Enchanted Job!

For a limited time, Leafah will be available as Mercenary at no cost. Take the chance to try out the unit in your battles! 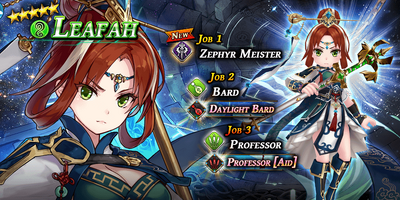 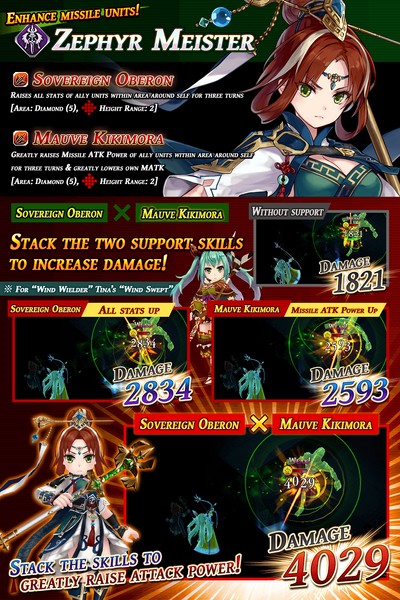 Leafah is a young female general who embraces Greed Dike's ideology, having grown up knowing nothing else. Although she has relatively less battle experience than others, she is still a force to be reckoned with thanks to her ability to analyze data and her powerful offensive magic. She is a straight-forward, righteous leader who resents how her baby face affects how she is treated.