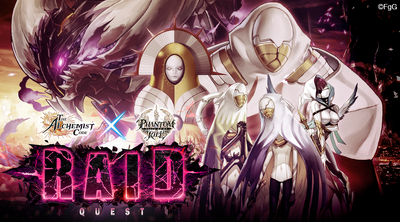 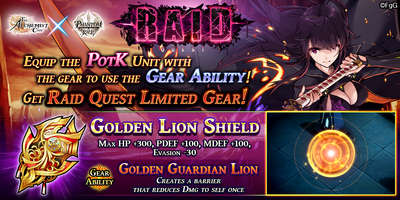 Notes
Achievement Titles can only be obtained once, if you have obtained it in the previous PotK raid, it will not be available again.