As part of the Unified Community Platform project, this wiki and 38 others will be migrated to the new platform in the next few weeks. Minimal changes are expected as part of this migration. Read more here.

Ren is a very skilled swordsman in the Scarlet Flame Guard. His mannerisms are a little unusual due to his highly specialized upbringing by the assassins of the Black Star Clan. After meeting Vettel and Gerald of the Scarlet Flame Guard, he finds new possibilities for his skills beyond that of assassination.

After moving, greatly raises own AGI for one turn & raises MOVE by 2 & doubles PATK & no consecutive use & "[Black Star] Dimensional Refrain" changes into "[Black Star Underside] Dimensional Echo" for the next turn only [Move area: Diamond (7), JUMP: 3]

After moving, raises own MOVE by 2 & greatly raises AGI for one turn & no consecutive use [Move area: Diamond (7), JUMP: 3]

A Glorious Blooming of Beauty

My Friend, the Prodigy

A Taste of Bliss at the Promised Time

Smile in the Dust Cloud

All You Need is Meat!

I Return to Ash

Sunset Stone of the Vow 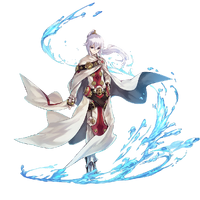 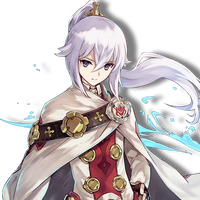 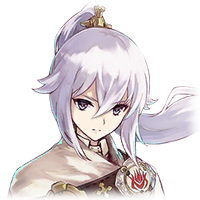 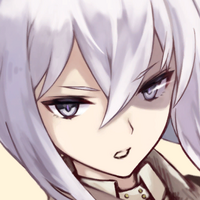